Carolina Public Warehouse was formed and incorporated in 1957 by three families, Frank Penn, Leland Lawson and Herbert West. The founders of CPW were encouraged by

Norfolk/Western railroad to provide a facility for the storage and distribution of packaging materials for the tobacco manufacturing companies located in the Winston-Salem vicinity. At that time the Company began its operations from its current location on Glenn Avenue in Winston-Salem, with 40,000 square feet and five rail slots.

Between 1970 and 1985 the warehouse facility grew to 100,000 square feet and twelve rail slots and in 1988 CPW added 35,000 square feet and three rail car slots, increasing their rail slots to fifteen. In 1991 the Company further expanded its service offerings by moving into the transportation business, beginning modestly with a single tractor and two trailers, making deliveries to RJR Tobacco. We currently operate 7-9 power units daily serving our customers in the Carolinas and Virginia.

During the 1990’s CPW expanded again by adding paper distribution to its list of services. Although the expansion was intended to provide service to the tobacco manufacturing industry, the changes required for paper handling meant that new equipment had to be purchased. Specifically, paper roll clamps for forklifts that previously only handled 4,000 lb paper rolls with up to 50” diameters, went to 8,000 lb and 72” diameters. These changes meant that CPW was able to address the needs of a new market: the paper distribution industry. As a result of excellent customer service and ‘word of mouth’ referrals, CPW became one of the leading supplier of services to the paper industry and by 1998, our warehouse had increased again to 250,000 square feet and our rail slots increased to twenty. 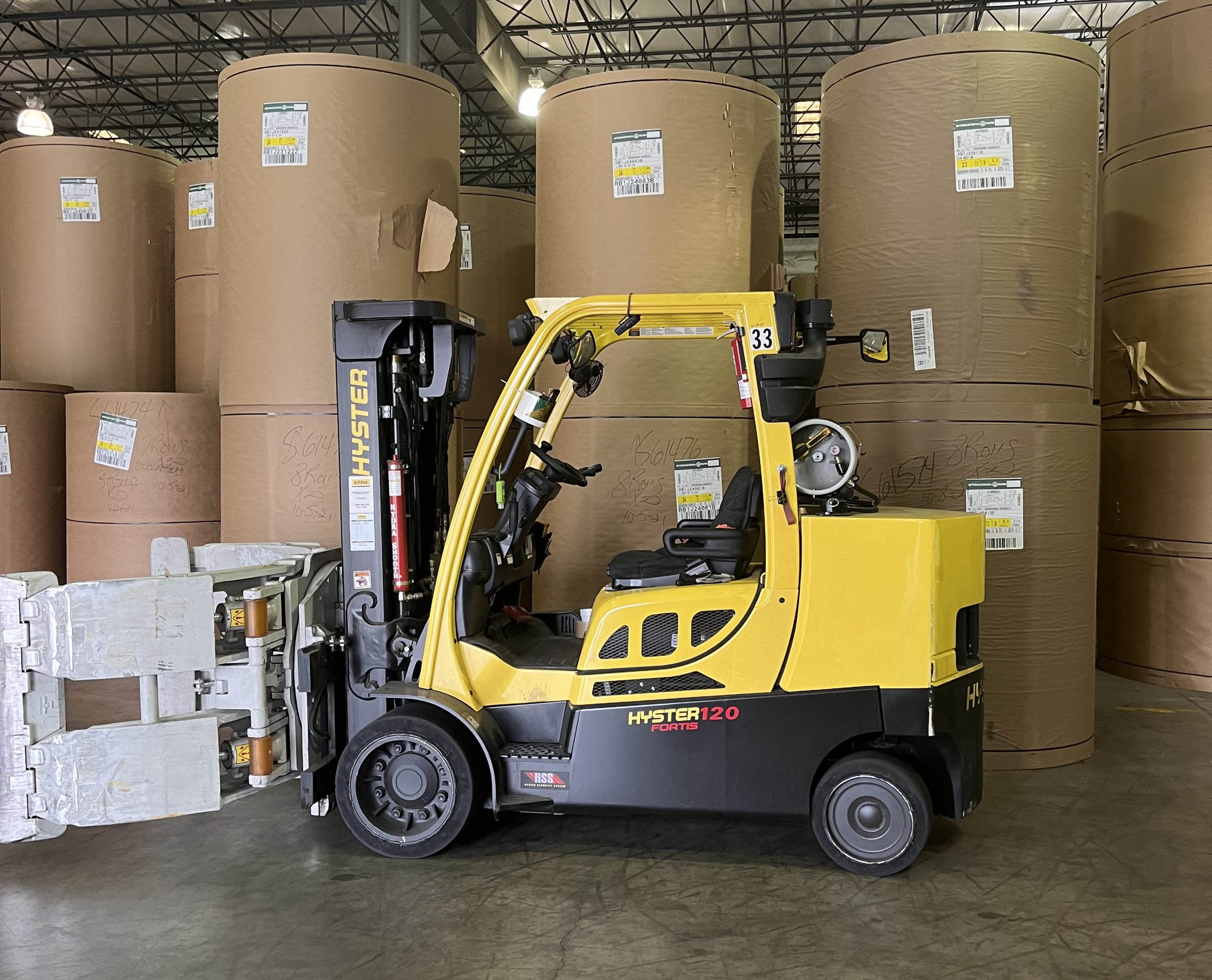